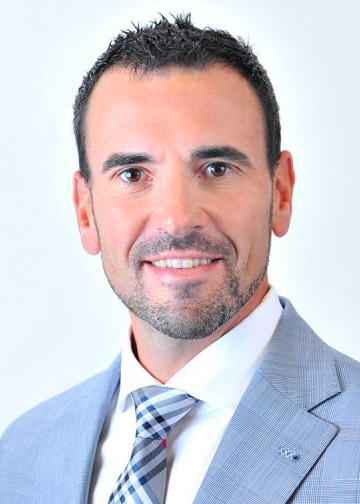 Originally from Cape Breton, Nova Scotia, Dr. Howley attended St. Francis Xavier University and graduated with a Bachelor of Science Honours degree. From there, he went on to complete his Medical Doctorate at Dalhousie University in Halifax, where he was awarded the Silver D for outstanding performance and contribution to his medical class.

He has published numerous articles and has given several award-winning presentations at the national level. He has twice been awarded top honours for Best Clinical Research In The Field Of Plastic & Reconstructive Surgery At The University Of Toronto.

After completing his years of study, Dr. Howley began looking for a place where he could learn and grow within his chosen field of practice. The decision was made to head back to his Maritime roots.